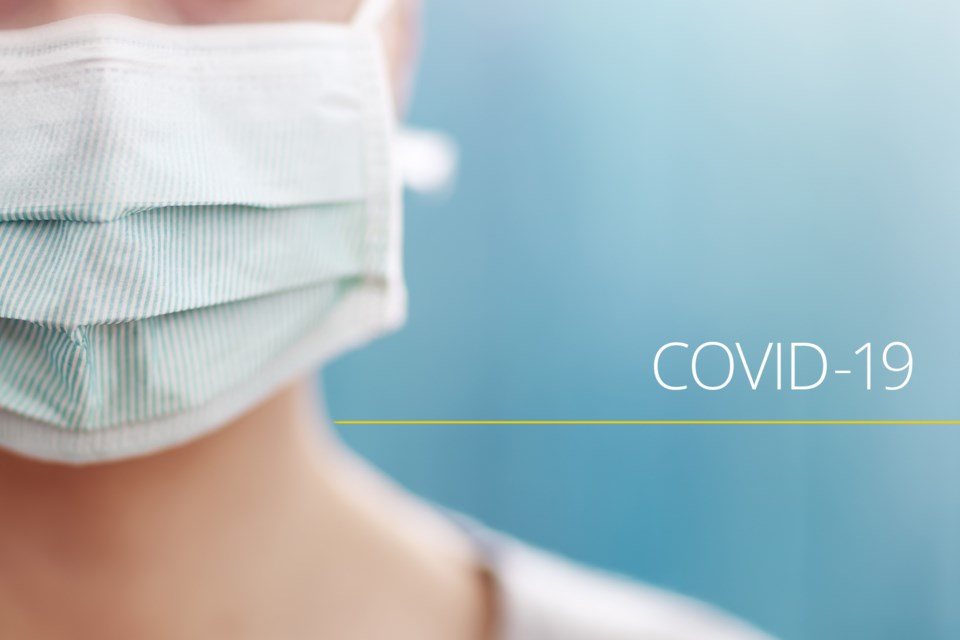 The new confirmed case is a woman in her 30s who works at Timmins and District Hospital.While she was not identified as part of the current outbreak at the facility, the health unit says they are looking for potential linkages. She is isolating at home.

There have now been 55 positive cases of the virus in the health unit's region. Of those, 34 are resolved and three people have died.

The health unit is aware of 1,481 tests done in the region, this is an increase of 113 from the last report. There are 499 tests under investigation.

Ontario reported an additional 634 lab-confirmed COVID-19 cases today.There have been a total of 12,879 cases of the virus confirmed through lab testing in the province, of those, 6,680 have recovered (51.9 per cent) and 713 have died (5.5 per cent).In Northern Ontario, the Thunder Bay District Health Unit now has the highest number of cases, with 59. The Porcupine Health Unit still has the highest rate of confirmed cases per 100,000 population.

The popular two-day music festival Rock on the River has officially been cancelled in Timmins this summer.

With more kids online, Timmins Police is offering some safety tips. Read more on that here.

For the members of the Muslim community in Timmins, celebrating Ramadan this year will be quite different due to the COVID-19 pandemic. Read the full story here.

The essential worker of the day is15-year-oldJada Pilon, who has been working at Metro six days a week since the pandemic began.

Fifteen-year-old Jada Pilon is the essential worker of the day. Supplied photo Kiya Pilon is cele 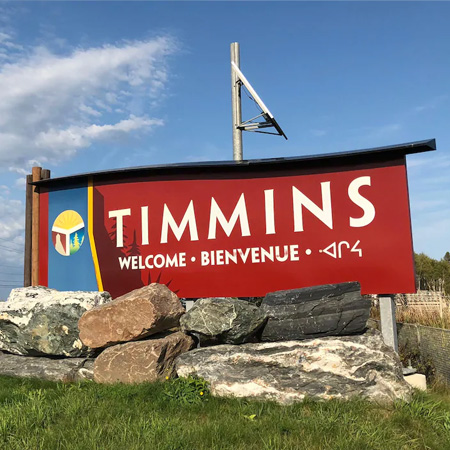